Take Care of Texas is celebrating Black History Month by remembering Black Americans who have made a lasting impact on the State of Texas. 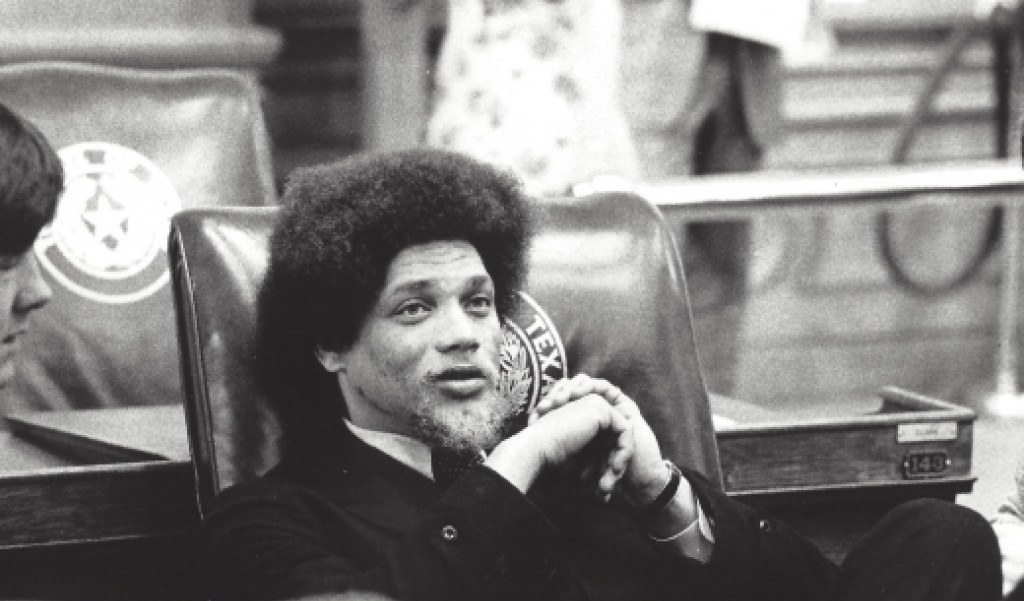 The Texas Commission on Environmental Quality honors Congressman Mickey Leland’s legacy with the Mickey Leland Environmental Internship Program for undergraduate and graduate students. The 2021 MLEIP is open now through February 28, 2021.

Congressman Mickey Leland was a prominent voice in both Texas and U.S. politics. He advocated for environmental justice for low-income communities and communities of color. He understood that environmental quality, public health, and human rights are directly connected to poverty and hunger—long before these ideas were part of mainstream political dialog. He fought for universal human rights and has been quoted saying, “I am as much a citizen of the world as I am of my country.”

Born in 1944, Leland grew up in the Fifth Ward of Houston, Texas with his mother, Alice Rains, and brother Gaston. He attended segregated public schools in Jim Crow-era Texas and entered Texas Southern University during the height of the civil rights movement in the late '60s. Leland joined the movement while at TSU and brought several prominent civil rights leaders to speak in Houston. After graduating in 1970 with a degree in pharmacology, he served as an instructor of clinical pharmacology and created outreach programs to provide education and medical screenings for low-income Houston residents.

In 1972 Leland ran for the Texas House of Representatives. Along with two other men elected that year, Craig Washington and Ben Reyes, they were the first men from a minority group to serve in the State House. Leland pioneered wearing afro-centric fashion, arriving to the Texas Capitol with his then-signature afro and a dashiki—a stark contrast to the traditional buttoned-down look.

Another lasting impact Leland made on our state was by serving as a delegate to the 1972 Texas state constitutional convention where he aided in the rewriting of the 97-year-old state constitution from the Jim Crow-era.

Leland was elected to the U.S. House of Representatives in 1978, filling the seat previously held by Barbara Jordan, the first Black woman to serve as a Texas State Senator as well as the first Black woman to represent a southern state in the U.S. House. He immediately became known for meaningful connections across the partisan divide. Ambassador Andrew Young remembered, “Mickey was a talker— and Mickey would talk with anybody about anything—and even though they disagreed with him, and sometimes hated what he was saying, they ended up loving him as a person, and he loved and respected them as persons in spite of their disagreements.” 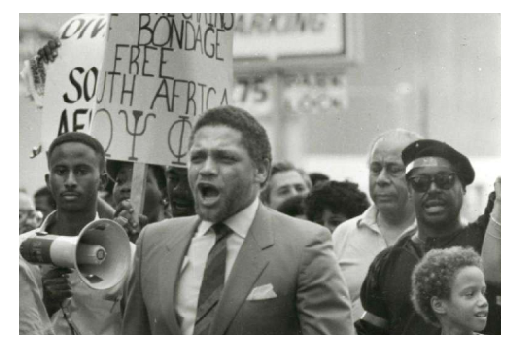 Leland gained inspiration from a broad spectrum of teachings. The writings of Black activists in the civil rights movement as well as Christian theologians and his own personal Roman Catholic faith played equal roles in influencing his beliefs and activism. He was a lifelong learner, choosing to learn Spanish to better serve and represent his diverse house district in Congress. He even argued in Spanish (a violation of the House rules) from the House Floor to protect the bilingual clauses in the Voting Rights Act.

While in the U.S. House of Representatives, he and a Republican lawmaker co-authored legislation creating the House Select Committee on Hunger, which Leland would go on to chair. It was through his work fighting hunger and food-insecurity that Leland began to see the incredibly powerful influence the climate and the environment has on food security, especially in sub-Saharan Africa. When a devastating famine struck Africa in the mid-1980s, Leland began traveling to Africa often and brought together celebrities, religious leaders, and private companies to support the passage of the African Famine Relief and Recovery Act of 1985.

Many prominent environmental and human rights activists remember Leland as mentor. Although Congressman Leland died in a 1989 plane crash, his widow, Dr. Alison Leland, continues his legacy through the Mickey Leland Environmental Internship Program at the TCEQ, and other programs across the country.

You can learn more about the Mickey Leland Environmental Internship Program and its requirements on the TCEQ website.