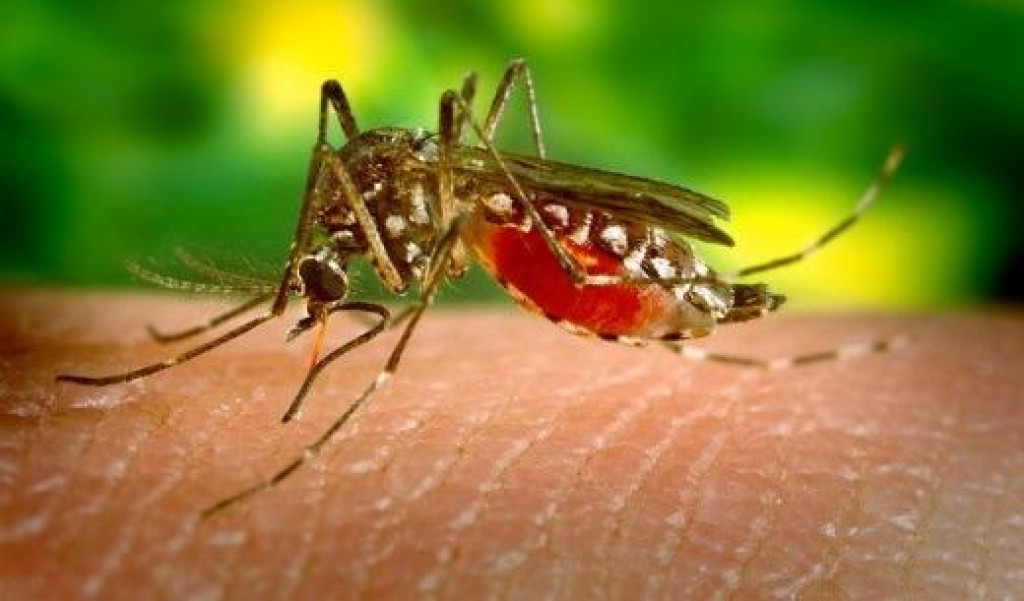 Enjoy your summer without the pain of mosquitoes in and around your home and do your part to spread mosquito control awareness and help Take Care of Texas with these helpful tips.

Texas A&M AgriLife Extension’s Agricultural and Environmental Safety Unit personnel have identified 84 species of mosquitoes in Texas. This means you’ve probably had a bite or two from several different types of mosquitoes. While male mosquitoes don’t rely on blood and only feed on nectar, female mosquitoes engorge themselves on blood from humans and animals and carry diseases. 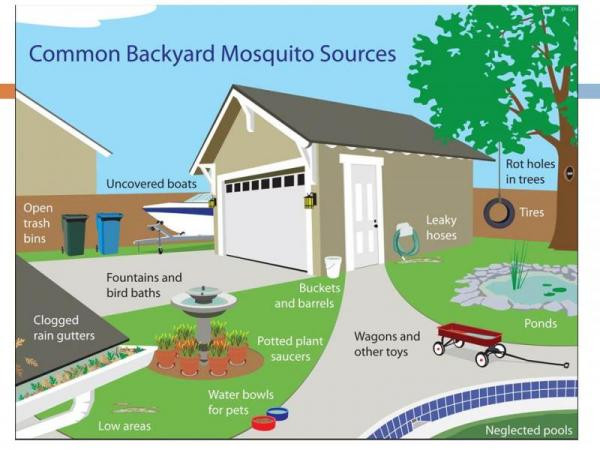 Mosquitoes lay their eggs in standing water, which can serve as a food source for beneficial predators like fish and dragonfly nymphs in the mosquito larvae state. Stagnant portions of ponds, lakes, streams, marshes, swamps, clogged ditches, temporary pools, and puddles are all prolific mosquito breeding grounds. Other sites in which some species lay their eggs include:

There are many ways to prevent mosquitoes from ruining your summer and feasting on your flesh. The first step is to find and eliminate mosquito breeding grounds from your property. You can eliminate many of these spots by draining or dumping standing water, filling items with sand or gravel, or by turning over or covering places that catch water.

If your mosquito problems are more severe, here are some do-it-yourself backyard mosquito control options:

If you choose to use chemicals, be sure to research the product’s active ingredients to know if it is harmful for humans, animals, plants, or beneficial insects.

Stopping Mosquitoes at the Front Door

Here are some additional resources for you to reference when you “fight the bite” and spread mosquito awareness with others: