It's Time to Find and Fix Leaks

Next time you hear your toilet running, take note. That could be a sign of a toilet leak. 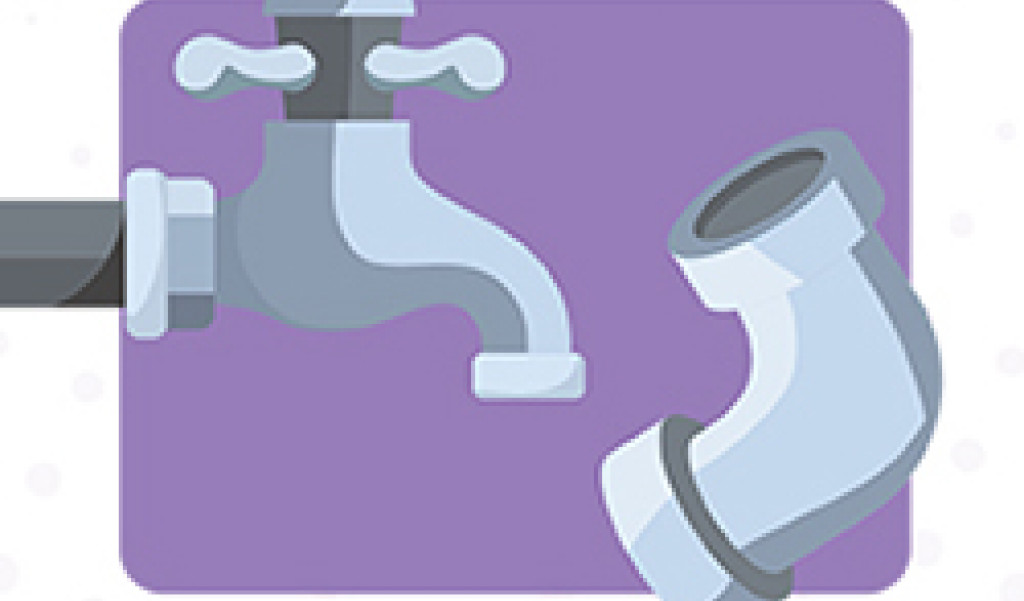 Although you may not worry much about leaks, your family could be wasting 10,000 gallons of water each year because of them. That’s the equivalent of about 270 loads of laundry.

Water is a critical natural resource and is routinely threatened during Texas’ recurring periods of drought. Texas has a long history of cycles of drought, including the drought of record, which took place during the 1950s, and the second-worst drought, which lasted from 2010 to 2014. We do not know when the next drought will happen, and it is possible that more severe conditions could occur.

In addition to a drought-prone climate, Texas has one of the fastest growing populations in the country. In 1950, only 8 million people lived in the state. In 2010, about 25 million people called Texas home. By 2070, 51 million people are expected to live in the Lone Star State, all of whom will need water to work and live.

With these challenges in mind, TCEQ’s Take Care of Texas program is encouraging all Texans to conserve water by finding and fixing leaks during the 11th annual Fix a Leak Week, March 18 – 24. Fix a Leak Week, hosted by the Environmental Protection Agency, is for communities across the nation work together to raise awareness of leaks and stop water waste.

To learn how to identify and fix leaks, check out the infographic to the right and visit the EPA Fix a Leak Week website.