Did you know that Texas has six state flowers? Yes, that’s right, six—well, sort of. You’re right if you think that the bluebonnet, Lupinus subcarnosus, is the state flower. However, you may not know that there are several other species that are also designated as the Texas flower, and they’re all types of bluebonnets. 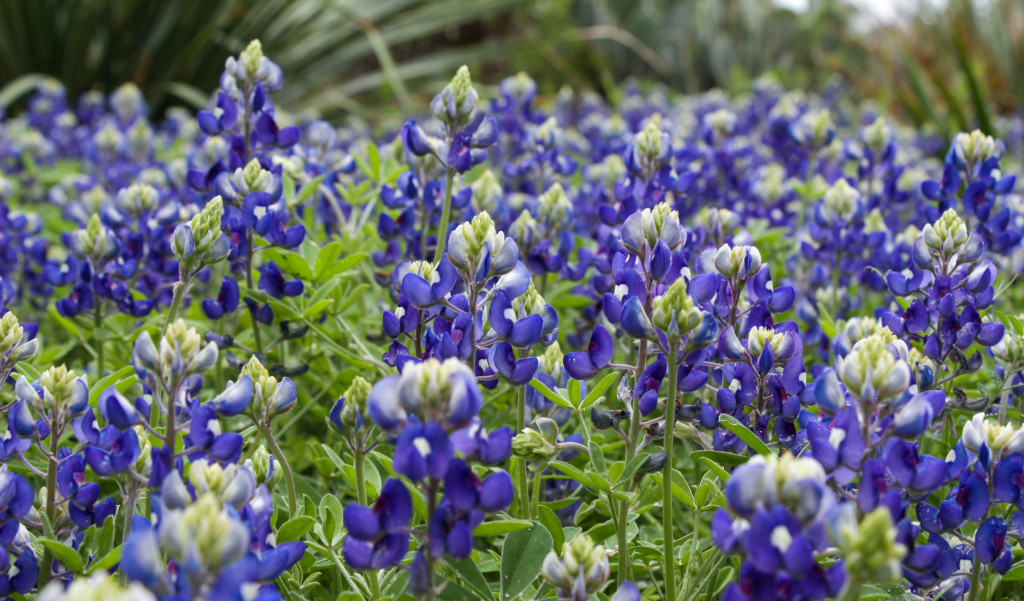 Why Does Texas Have Six State Flowers? 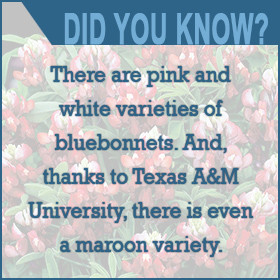 In the spring of 1901, the Texas Legislature decided to select a state flower. There were two initial suggestions. One contender was the cotton boll, since cotton was king in Texas at that time. Another proposal came from John Nance Garner, a man from Uvalde who later became the Vice President to President Franklin D. Roosevelt. Garner wanted the prickly pear flower to be the state flower. In fact, he was so passionate and spoke so eloquently about the flower that he became known as “Cactus Jack.” 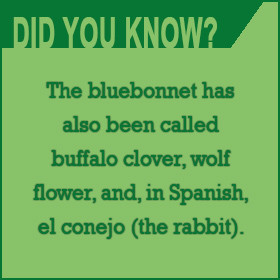 Is it Illegal to Pick Bluebonnets?