Benefits and Impacts of Recycling in Texas

Millions of Texans across the state have access to recycling programs, whether by rolling a recycling bin to the curb; bringing bottles, cans, or yard waste to a city or county drop-off station; or returning items like plastic bags to a retailer for recycling. Once recyclable items are collected, they start a journey to be sorted, processed, and eventually used as recycled material feedstock to create new products or packaging. 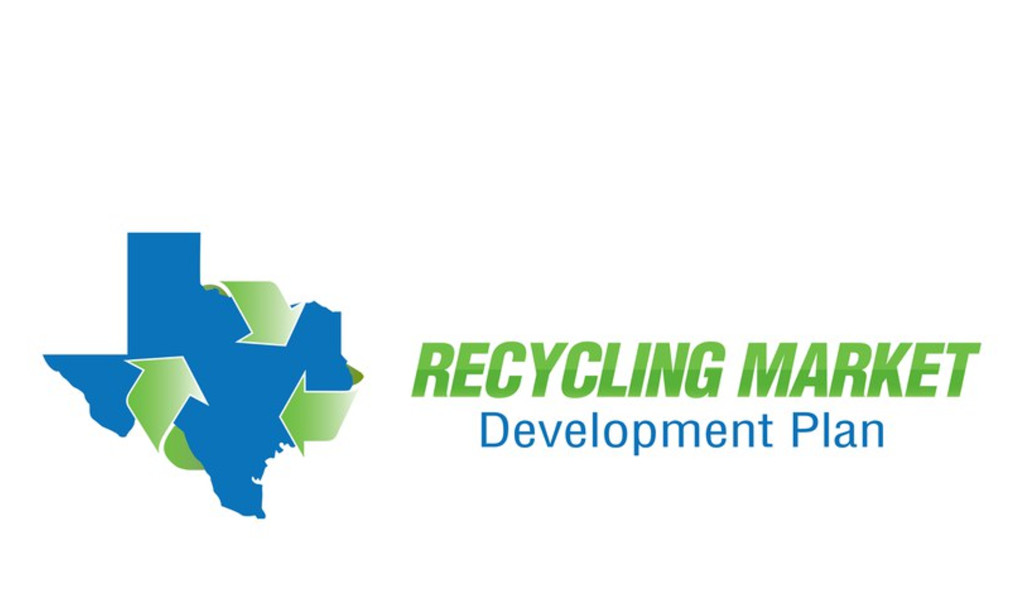 The RMDP includes a detailed assessment of recycling activity in the state, including developing a plan to continue to grow this sector of Texas’ economy and supply additional valuable recycled material feedstocks to manufacturers across the state, the country, and the world. Read on to learn more about recycling in Texas.

How Much Are We Recycling?

Recycling from households, businesses, schools, and similar sources is considered municipal solid waste (MSW) recycling. In 2019, Texans recycled over 12.9 million tons of MSW, including typical recyclables (such as paper, plastic, metal, and glass from homes and offices), organics (like yard trimmings and food waste), materials from construction and demolition activity, and other recyclables like batteries, electronics, tires, and paint. These 12.9 million tons of MSW recycling are equivalent to a recycling rate of 27.5%.

Additional recyclable materials are collected and processed from industrial sources like manufacturers, agriculture, and mining. In 2019, 6.9 million tons of industrial materials were reported as recycled, with most of this being scrap metals.

These recovered materials have value to manufacturers who use them as feedstock to create products and packaging. In 2019, recovered recyclable materials had an estimated market value of over $2.2 billion. Still, an estimated $1.9 billion worth of recyclables were not collected, and instead were disposed of in the state’s landfills.

Recycling Benefits to the Texas Economy

Recycling provides benefits to the Texas economy in many ways.

Recycling in Texas keeps useful materials out of landfills and creates valuable inputs to manufacturing. Collecting, processing, and transporting your recyclables into useable feedstocks is an over $4.8 billion industry in Texas, and supports nearly 23,000 jobs for fellow Texans. Do your part to help grow this sector by recycling correctly whenever you can. If you’re not sure what materials are accepted for recycling in your local program or facility, check your city or county website for more information or contact your local recycler.