An App for Perfect Irrigation

The summer heat is in full swing and, most likely, your lawn is feeling the effects of high temperatures and lack of rainfall. So of course, you’re watering your lawn. You want it to look great, but how do you know if you’re using the right amount of water? 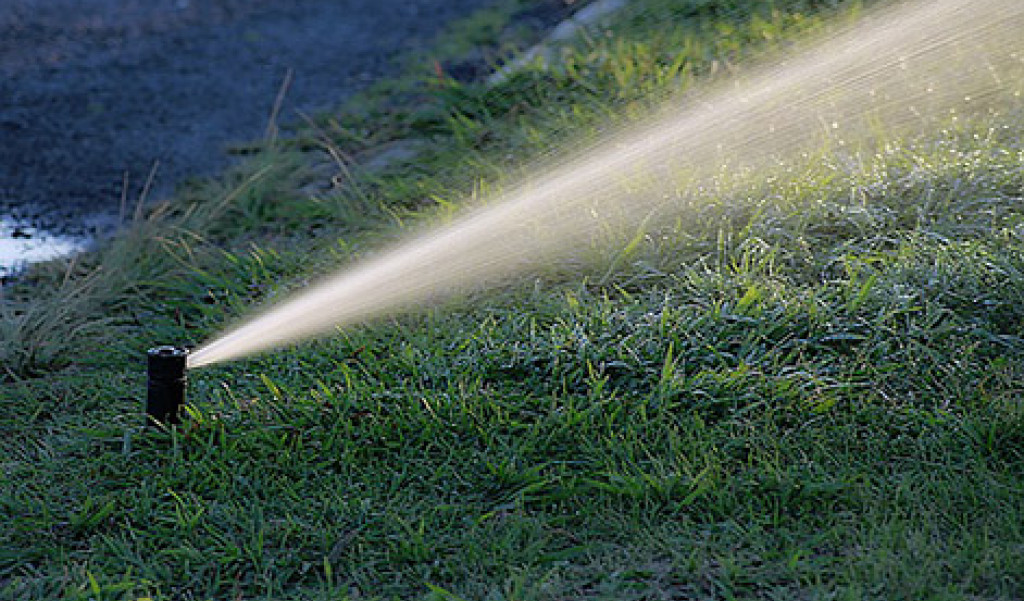 We all have our unique circumstances: lawn size, regional rainfall, local weather conditions, and different irrigation methods. It can be confusing.

Thankfully, technology is blending lawn irrigation and water conservation, making it easier for us to keep our lawns green and healthy while using the right amount of water.

Dr. Guy Fipps at the Texas A&M AgriLife Extension in College Station has designed a website and app called WaterMyYard that gives users an up-to-date, personalized recommendation on how much and how long to water their lawn.

How Does WaterMyYard Work?

Dr. Fipps said the recommendation to water lawns in inches confuses most people. He wanted a more digestible measurement. Thus, he began work on the website and app.

The WaterMyYard website and newly updated app take information about your lawn, soil, rainfall, and reports from 57 local weather data stations around the state to give you personalized and localized irrigation recommendations. You can opt for either email notifications or text messages sent directly to your phone.

Though the it's not available in all areas, it's accessible to many. Visit the site to see if it's available in your area.

What’s the Potential for WaterMyYard?

The water savings from using the app are substantial. “With this app, users can conserve 40% to 50% of their water usage,” Fipps said. By using the app, the data could show that you may not even need to water your lawn. “Two thirds of the people don’t need to irrigate at all,” Fipps said, “and most users only need to water once a week.”

When you sign up for the app, you have the option to give either general information or very detailed information about your irrigation system. It asks for specific details, such as the type of sprinkler heads you have, the square footage of your lawn, and how far apart your sprinklers are located.

What’s the Future of WaterMyYard?

Even though the app was just released in 2020, a second version will soon be released with a new user interface.

In the new version there are options to make it easier for users to adjust their water recommendations by including their own rainfall measurements and increasing or decreasing the amount of water, as may be needed by microclimates in the yard or variations in plant type. Microclimates are the individual climates of small areas, confined spaces such as caves or houses, plant communities, wooded areas, or urban communities, which may be different from the general region.

The website has also been revamped with a new home page and improved support information.

Dr. Fipps received funding to develop a WaterMyLawn irrigation controller that controls your automatic irrigation system by wirelessly connecting to the app on your phone through Bluetooth technology. A prototype is being developed this summer.

Sponsors of WaterMyLawn, including cities, water utilities, and water districts, are helping to make the public more aware of the app’s potential and the savings it can offer.

The EPA has also funded a program to expand WaterMyLawn in the Houston area to support the Galveston Bay Foundation's efforts to reduce runoff and nonpoint source pollution into the bay. This program includes a public media campaign featuring several billboards, local TV and radio interviews, and advertisements.

“More and more people are starting to understand that we have a water problem in Texas,” Fipps said. “Using this app is great way to start chipping away at that problem.”

For more information on how to take care of your lawn, download the Guide to Yard Care.