One of the Fastest Ways to Cut Your Energy Bills 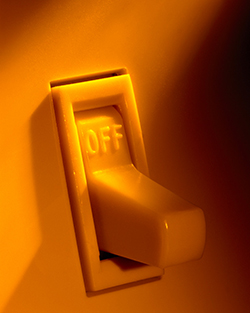 Lighting accounts for 10 percent of an average household’s energy consumption—a major use of energy and a big expense. But, if you look on the bright side, there’s also a big potential for savings—a win for your wallet and the environment. Most people know they can save money and protect air quality by simply turning off lights when they’re not in use. But you can do even more by switching to energy-efficient bulbs. This is one of the fastest ways to cut your energy bills.

There are several options in energy-efficient lighting. In this article, we’ll help you decide between two popular choices, LED and CFL bulbs. 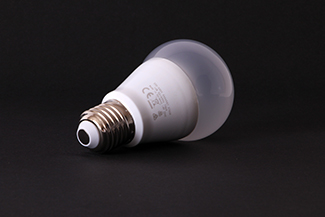 LED (light-emitting diode) bulbs are some of the most energy-efficient lights on the market. Quality LED bulbs last longer, are more durable, and offer comparable or better light quality than other types of lighting. 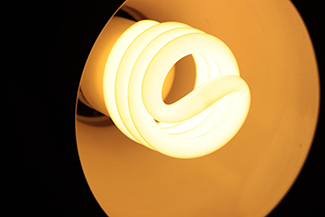 CFL stands for compact fluorescent lamp. These bulbs come in a variety of styles and shapes and, like all fluorescent lamps, contain a tiny amount of mercury which is needed to make them work properly and efficiently.

Similarities Between the Two Bulbs