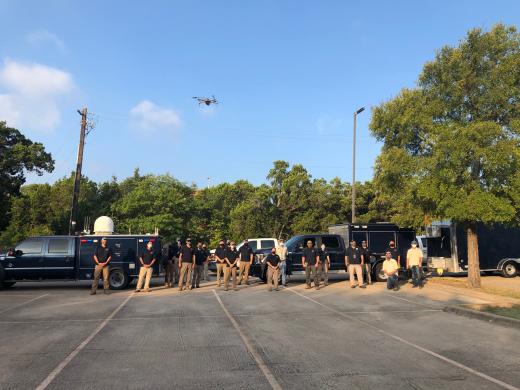 In Texas, we are no strangers to natural disasters. From hurricanes to wildfires, we’ve seen them all and know that they're a part of living in our beautiful and unpredictable state. However, Texans play a major role in preparing for natural disasters, as well as in reducing their impacts. By understanding the risks in your area and having a plan, you can help mitigate the risks associated with these disasters.

TCEQ and Natural Disasters
Natural disasters pose threats to not only Texans but our economy, our homes, and our regional infrastructure. To better understand TCEQ’s role with natural disasters, we sat down with Kelly Cook, the Director of Critical Infrastructure for TCEQ. He noted, “We're never going to stop natural disasters, they are always going to occur, but the way we prepare for them is by making ourselves, our infrastructure, and our environment more resilient to be able to withstand them and lessen their impacts on our lives.” Critical Infrastructure staff helps the state prepare for a wide range of disasters by ensuring that key infrastructure is in place to respond effectively whenever a disaster occurs.
TCEQ is one of several state agencies charged with responding to natural disasters and other emergencies. In general, TCEQ’s role during disasters is to support first responders and government agencies to ensure a coordinated response to protect Texans and our environment. TCEQ also oversees environmental monitoring and cleanup activities in the aftermath of incidents to ensure responsible parties appropriately restore stricken areas.

Common Natural Disasters in Texas
Texas has experienced its fair share of natural disasters, some of which we have experienced in our own lifetimes. When asked about the most common natural disasters that Texans face, Kelly noted that “in the state of Texas, our biggest concerns are hurricanes and floods – and a lot of times they’re synonymous – the hurricane brings in the storm surge, then you have flooding.” He noted that Texas is trying to create a culture of preparation, rather than simply reaction to a natural disaster. 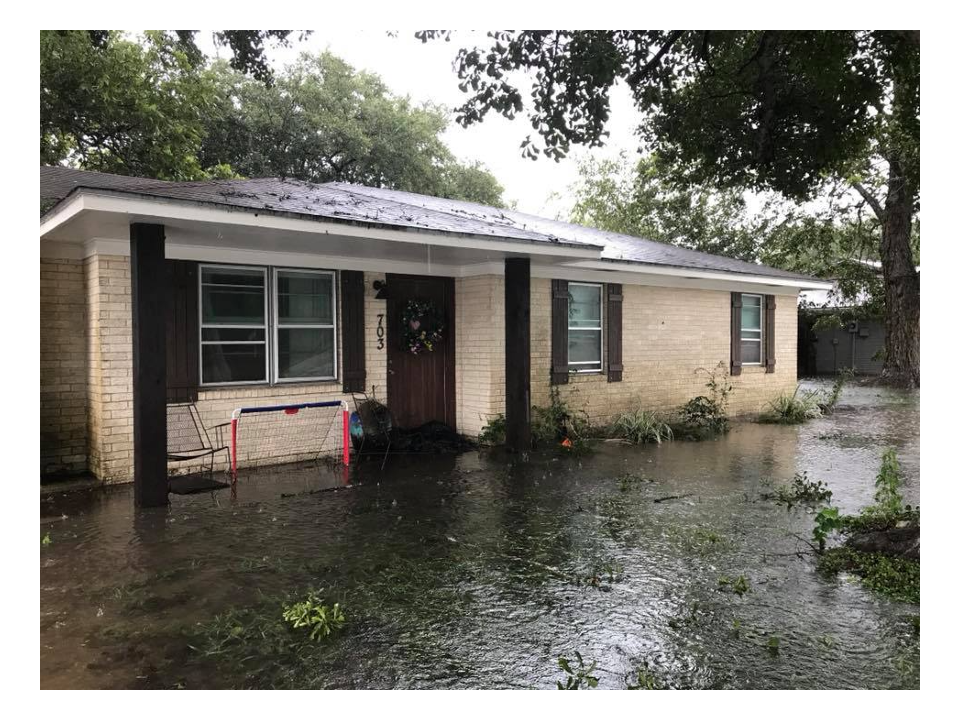 What is Resilience?
A key component of disaster preparedness is resilience, which is the ability of a community to recover after a disaster, as well as mitigate the risks for the future. Increasing our resilience can take place on a national, state, and even a neighborhood and family level.

Examples of Resilience
Kelly had a poignant example of resilience: his sister’s neighborhood in Houston. After experiencing flooding during Hurricane Harvey, the residents decided to make changes. Almost every family has placed their home on stilts, or they are improving the drainage of the lots so that the next time a storm hits, they will not experience those negative effects to the same extreme.

What Can Texans Do?
Kelly has advice on how the average Texan can help reduce their risk from natural disasters. “Have a family plan for disasters. Also, make sure you have flood insurance so that you can take care of yourself when a disaster happens. If there are certain hazards that you could face where you live, make sure that you've taken those mitigation steps to lessen impact. Don't let that same type of disaster ever impact you, the way it did, repeatedly.”
A great resource to start creating a family plan is found at Ready.gov, where you can create plans and emergency kits based upon which disasters you might experience in your area. You can also help teach your children how to stay safe in a flood by downloading or ordering copies of the Take Care of Texas flood poster (5.3MB PDF download).