Drought is Widespread Across Texas

As 2020 ends, drought continues across much of our state. As of December 2020, the portions of Texas experiencing some level of drought conditions has increased dramatically over the past year. 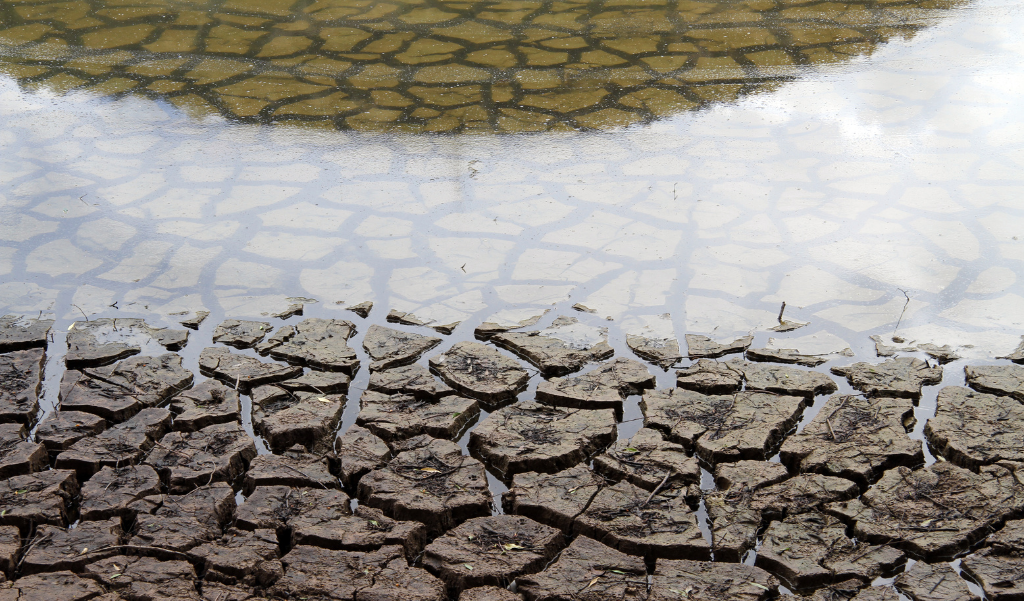 There have been several droughts of note in Texas’ history; notably, the seven-year drought of the 1950s, and the major drought beginning in 2010 and lasting through 2015. Check out this interactive story map to see how the most recent major drought evolved.

Drought is one of the most common and costly types of natural disasters in the United States. It can impact the economy, environment, and society by limiting water, impacting habitat, and triggering health and safety problems. In general, drought is considered a prolonged period of below normal precipitation. Scientists consider factors such as rainfall amounts, vegetation conditions, soil moisture, and reservoir levels when characterizing droughts. 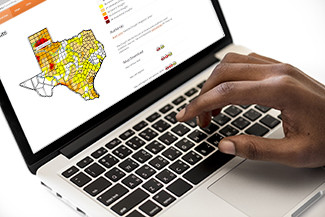 Prepare for a Drought

Weather patterns and demand on water supplies vary drastically across Texas. When dry conditions are prolonged, it can put a strain on all water uses. You can help by implementing practices that will reduce demand for water supplies—before drought strikes, so dry conditions will be easier to bear. In fact, water conservation is an essential part of the State Water Plan.

Use Water Wisely in Your Landscape 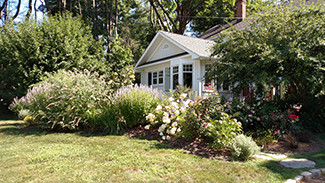 Save Water in Your Home 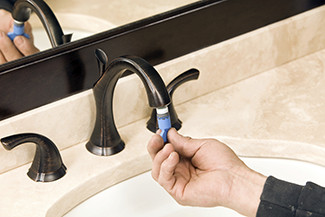 Check our website to find even more ways to prepare for a drought by conserving water.